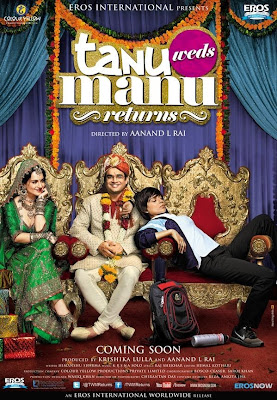 The film is produced by Kishore Lulla & Anand L. Rai under the production banner Colour Yellow Pictures,Eros International.Music is composed by Krsna Solo,Tanishk-Vayu.The film is scheduled for release on 22nd May 2015.

Watch out the official theatrical trailer of Tanu Weds Manu Returns starring Madhavan and Kangana Ranaut in the main roles.The films trailer was released on 14 April  2015. 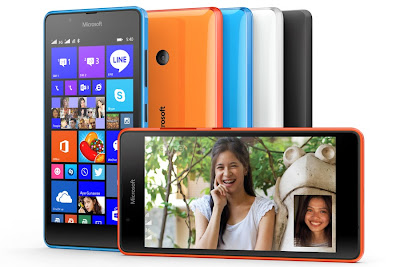 Microsoft has launched their latest smartphone named Microsoft Lumia 540 Dual SIM in Indian market.The price tag of the smartphone is Rs.10,199(160$).The handset is available in market from 18th May.

On the specification front, Microsoft Lumia 540 Dual SIM sports with 5-inch HD IPS LCD screen display with a resolution of 1280 x 720 HD pixels. The dual SIM smartphone is chipped with a 1.2GHz Qualcomm Snapdragon 200 quad-core processor with 1 GB of RAM. It runs on OS Windows Phone 8.1 with Lumia Denim which can further upgradable to Windows 10.

The battery capacity for Microsoft Lumia 540 Dual SIM is loaded with 2200 mAh which gives talk time of up to 26.2 hrs for 2G, 14.8 hrs for 3G and standby time with dual SIM up to 24 days. Other features of the device include Ambient light sensor, Accelerometer & Proximity sensors. 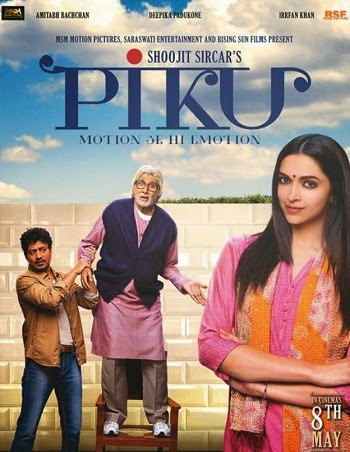