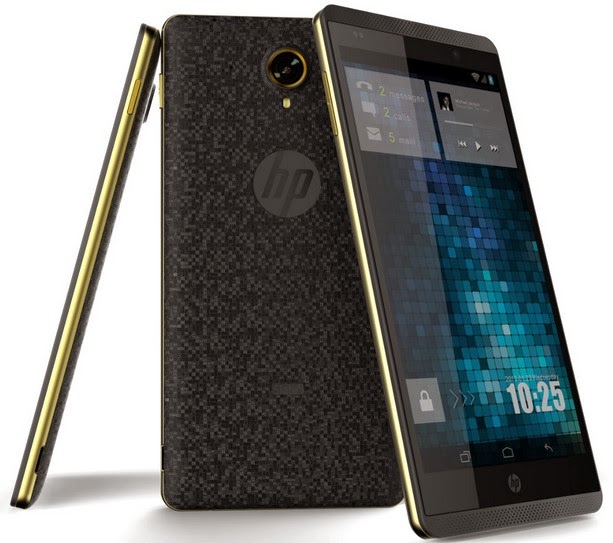 A well known PC manufacturer company HP (Hewlett-Packard)  is ready to introduce their new smartphone/tablet to the tech world.The Phablet is named HP Slate 6 Voice Tab.The price of this tablet is yet to be announced by the company.

The tab comes with 5.0 Megapixel rear camera and 2 Megapixel front camera with video calling feature.The thickness of this tab is 9 mm thickness.HP Slate 6 Voice Tab comes with 16GB of  internal memory and can be expandable upto 32GB via microSD card slot.