Shahid and Shraddha in Kashmir for Haider 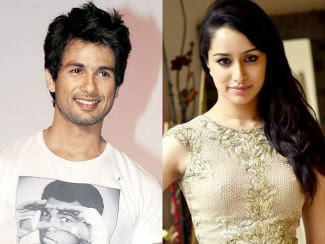 Bollywood actor Shahid Kapoor,who is waiting for the release of his film R..Rajkumar,is not wasting any time and started shooting for his next project "Haider".He and his co-star Shraddha Kapoor are in Kashmir now for the shooting.Director Vishal Bharadwaj says that the complete movie will be shoot in Kashmir,he has already taken the approval of Kashmir's CM Omar Abdullah.

The movie is based on Shakespeare's famous tragedy, Hamlet.Shahid will be playing the role of Hamlet. Tabu will be seen in a pivotal role.Vishal Bharadwaj also stated that "Every character is Kashmiri in my film. It is the story of the people of Kashmir-both in period and present."
Read More 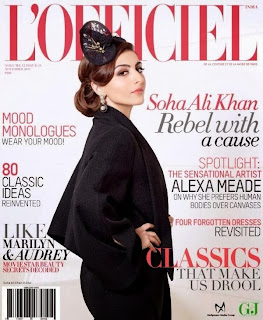 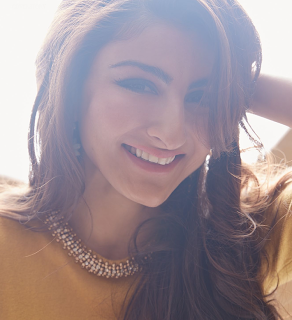 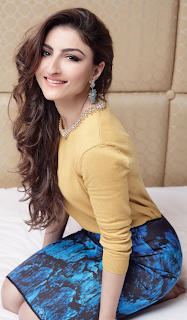 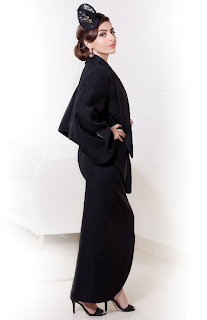 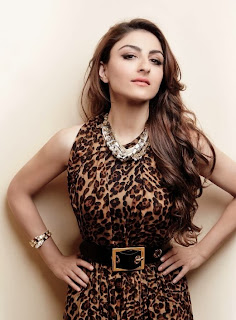 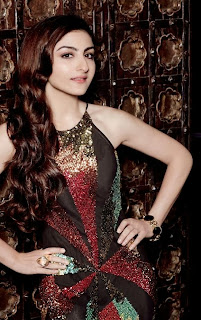 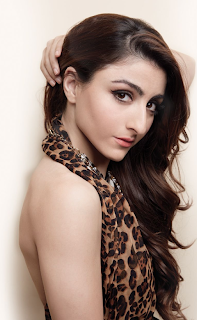 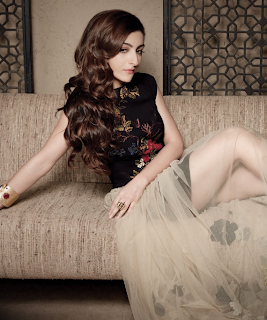 Admin || || Farhan Akhtar,Photo Gallery,Photo Shoots || Leave a comments
Have a look at the latest photoshoot of Farhan Akhtar for Filmfare Magazine November 2013 Edition. 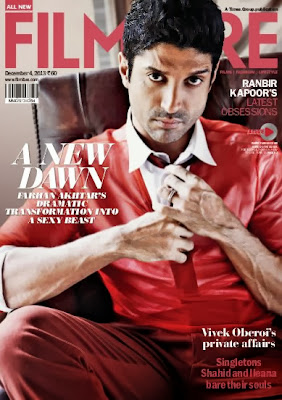 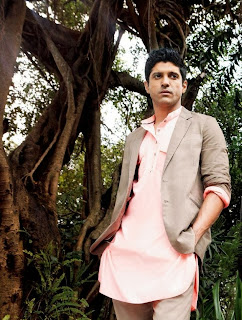 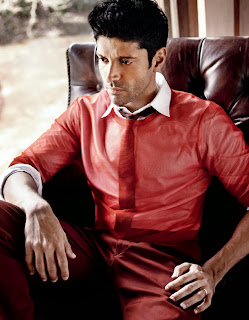 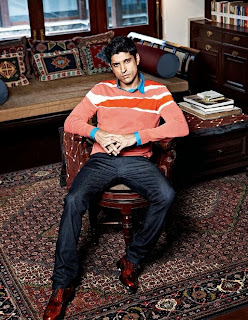 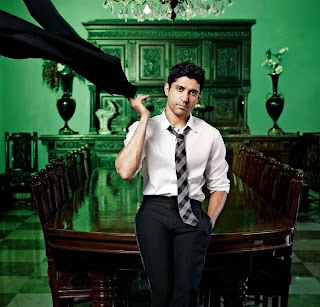 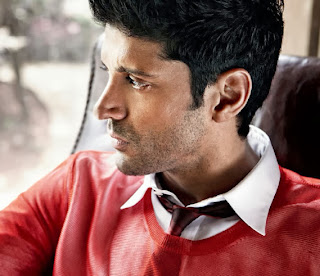 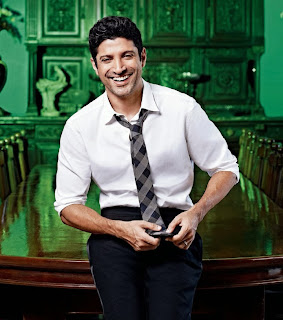 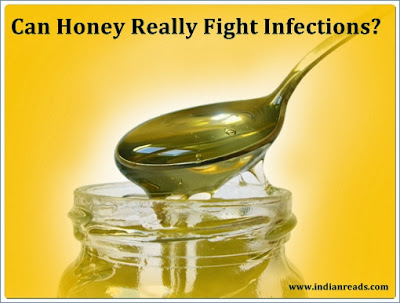 Yes.Honey has been used to treat wounds for thousands of years and is still used today.The best known antibacterial and antifungal honey is manuka honey,made by bees feeding on manuka,the tea tree bush Leptospermum scoparium,which grows in New Zealand and Australia.It has been reported to inhibit more than 80 species of bacterium,and recent research is investigating how it works.

Bacteria that live on your skin,such as Streptococcus pyogenes,are normally harmless but sometimes prevent wounds from healing by clumping together to build a ‘biofilm’.This film then prevents drugs such as antibiotics from entering the wound.Recent research shows that manuka honey prevents these bacteria from sticking to the wound tissue and can even destroy the biofilms once they have formed.No instances of honey-resistant bacteria have been reported and applying antibacterial agents directly to the sking to clear bacteria from wounds is far preferable to using systemic antibiotics.So honey may be a very useful treatment.
Read More 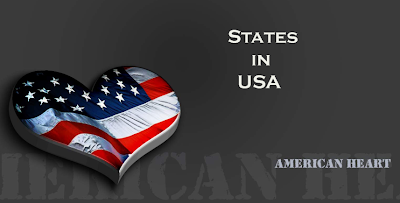 As we all know that America is one of the largest countries in the world and has 50 states with different flags.The 50 States of America is divided into 4 parts on US census Bureau region, they are The West, The Midwest, The South and The Northeast. The United States of America is the world’s fourth largest nation both in population and area wise.

Below check out the complete list of USA's 50 States names and their flags.

States in United States of America

Why do we have Leap Years? 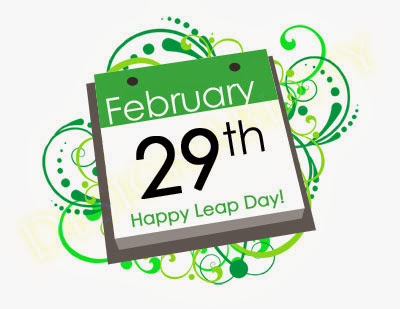 We normally think of a year as consisting of 365 days, but in fact the Earth completes slightly more than 365 rotations in the time it takes to complete a single orbit of the Sun: 365.256 to be exact.To mop up this difference, which amounts to just over a quarter of a day per year,an extra day is added to the calendar every four years.
Read More