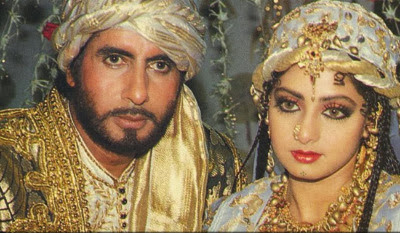 The 1992 Bollywood drama flick Khuda Gawah is all set for the sequel.According to the latest buzz,the film producer Manoj Desai  wants to make a sequel to the Amitabh Bachchan and Sridevi starrer about an Afghan lord caught between love and revenge.

"I've already started working on it and the script is being written. If all goes well i want Amitabh to be a part of the sequel too. I plan to approach him soon," says Desai.

The original film, was shot in India and Afghanistan was one of the biggest grossers of 1992 in both countries.
Read More

Competition Success Review in short ( CSR) is an indian general knowledge magazine.The magazine is mainly read by students who wish to appear for competitive entrance exams. The magazine includes general knowledge trivia with a focus on Indian current events,  Interview and GD tips,tips for college interviews, Interview with IAS toppers,and sample question papers for different competitive examinations.Competition Success Review was established in the year 1964.The Managing Director and founder of CSR is S. K. Sachdeva.The head office of CSR is located at New Delhi,India.
Read More 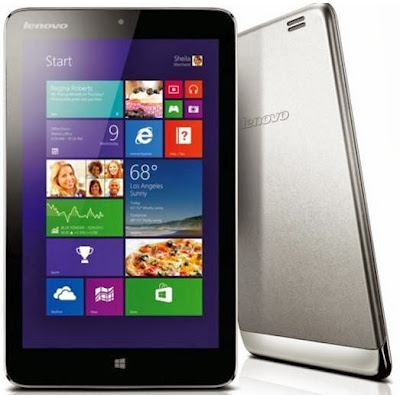 Lenovo has announced a company’s latest 8 inches tablet named Lenovo Miix2 with Windows 8.1 OS in the Indian market. The expected price of Lenovo Miix2 Tab is around Rs.18,348.

Lenovo Miix2 Tablet sports with a 8 inches Capacitive Touchscreen display with a screen resolution of 1280x800 Pixels.The tab is chipped with a 1.8GHz quadcore Intel Atom processor with 2GB of RAM. It runs on Windows 8.1 OS.The dimensions of Lenovo Miix2 Tab are 215 x 132 x 8 mm and it weighs 350g.

The tab comes with 5.0 Megapixel camera at rear and 2 Megapixel front facing camera for video calling.Lenovo Miix2 Tab comes with 128GB of eMMC onboard storage / 32GB / 64GB internal storage which is expanded up to 32GB via microSD card.

Videocon A16 Price in India - Features 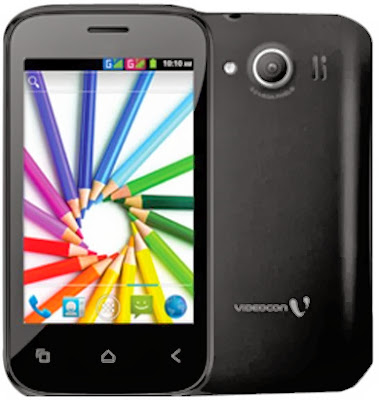 Videocon mobiles has recently unveiled a new low budget smartphone "Videocon A16" in the Indian market.And the smartphone is priced at Rs.3,913 and is now available at many e-retailers like Snapdeal.

Videocon A16 sports with a 3.5 inches Capacitive Touchscreen display.The smartphone is chipped with a 1GHz Dual Core processor with 256 MB RAM. It runs on Android v4.2.2 (Jelly Bean) OS.

The smart phone comes with 3.2 Megapixels camera at rear with flash and 0.3 Megapixels front facing camera.Videocon A16 comes with an expandable storage of up to16 GB via microSD card. 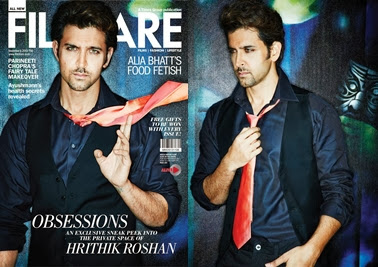 Have a look at the latest photoshoot of Hrithik Roshan For Filmfare Magazine - November 2013 Edition. 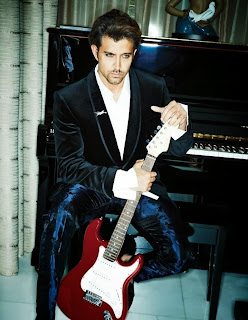 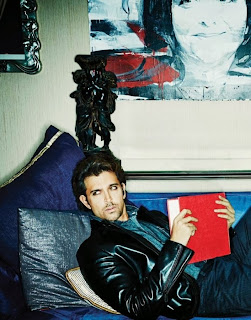 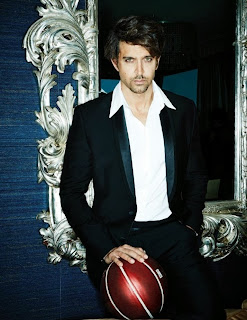 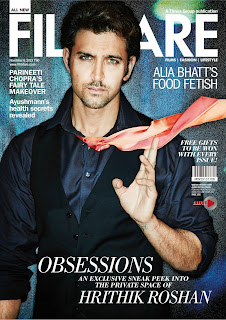 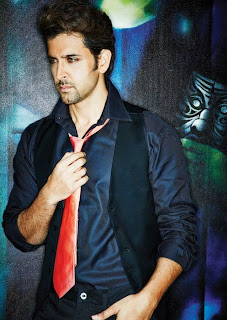 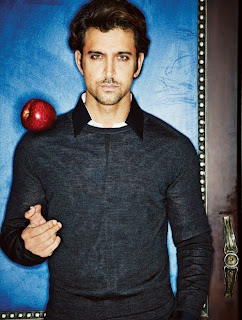 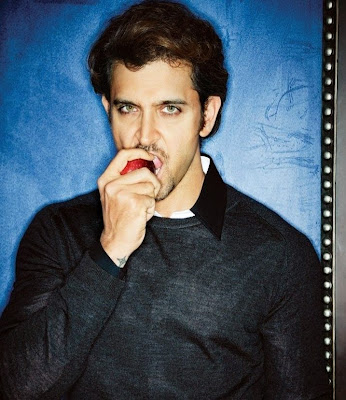 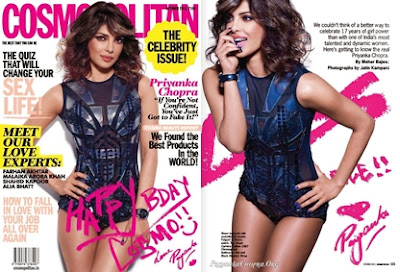 Have a look at the latest photoshoot of Priyanka Chopra For Cosmopolitan India October 2013 Issue. 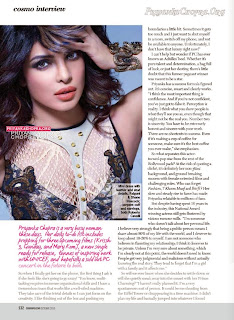 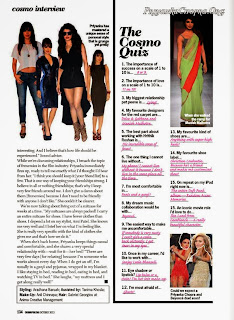 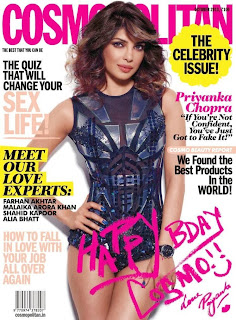 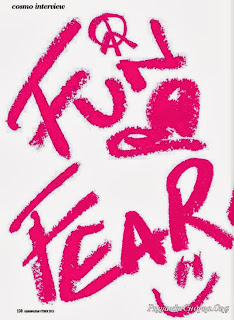 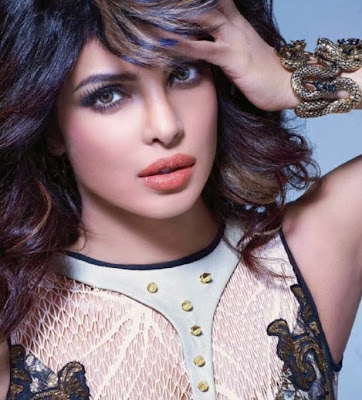 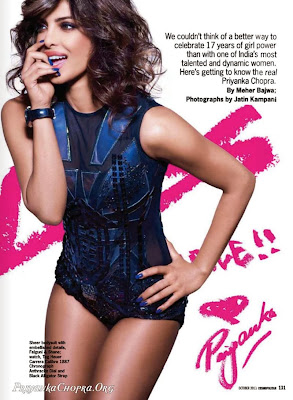 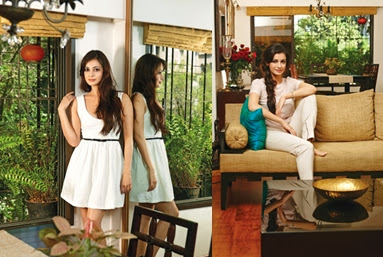 Have a look at the latest photoshoot of Diya Mirza for Filmfare Magazine November 2013 Edition. 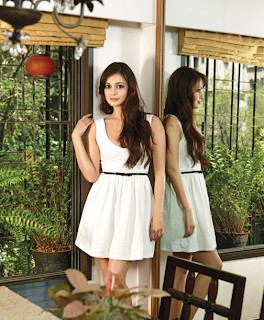 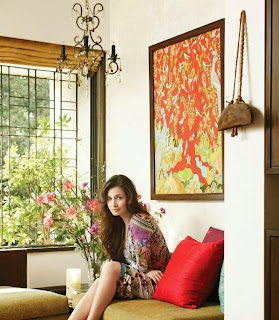 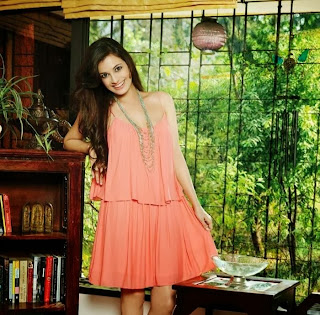 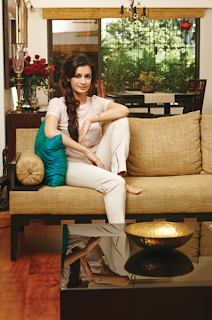 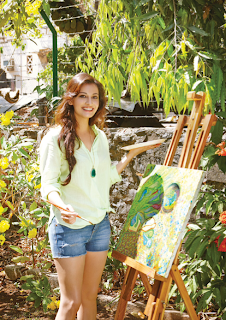 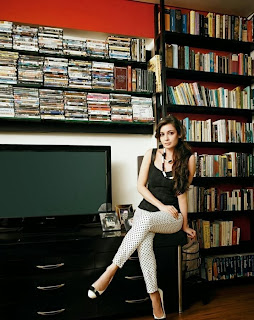