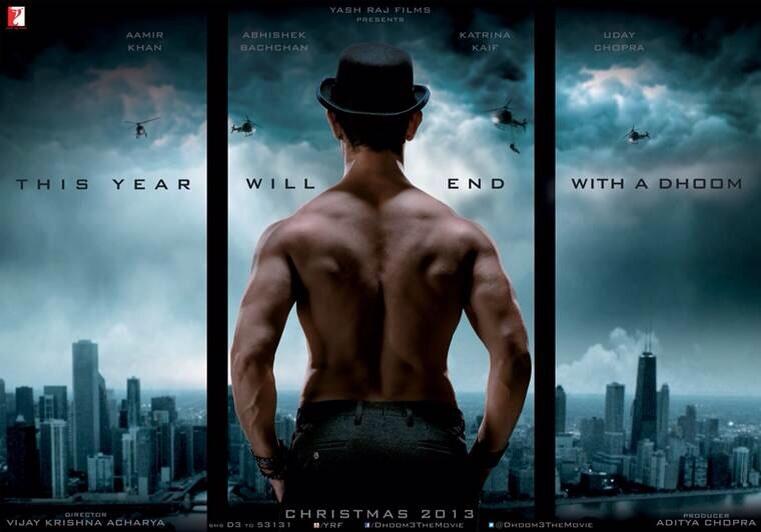 Here is the first look poster of Aamir Khan's "Dhoom 3" the most awaited movie of the year.This is the sequel to Dhoom and Dhoom 2.Also starring Abhishek Bachchan, Uday Chopra, Katrina Kaif, Jackie Shroff.This film is directed by Vijay,Krishna Acharya and Produced by Aditya Chopra.Tunes are composed by Pritam Chakraborty.Movie is scheduled for a release on December 25,2013 (Christmas Day).Watch below the official motion poster of Dhoom 3. 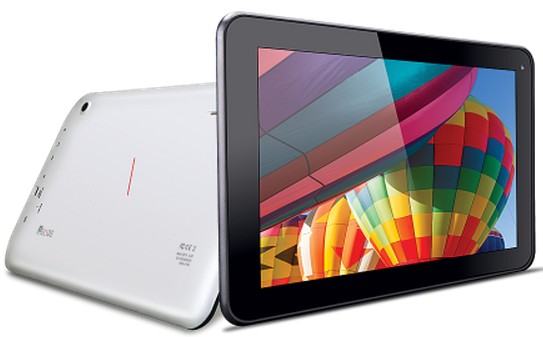 iBall has launched its new Andriod Tablet "iBall Slide i9018" in the Indian Market at Price Rs.10,990.

iBall Slide i9018 is powered by 1GHz Dual Core Processor.It runs on the OS Android v4.2 (Jelly Bean).The tab sports with a 9 inches Capacitive Touchscreen Display with the resolution of 1024x600 Pixels.iBall Slide i9018 comes with 2 Megapixels rear camera and  (VGA) front-facing camera. 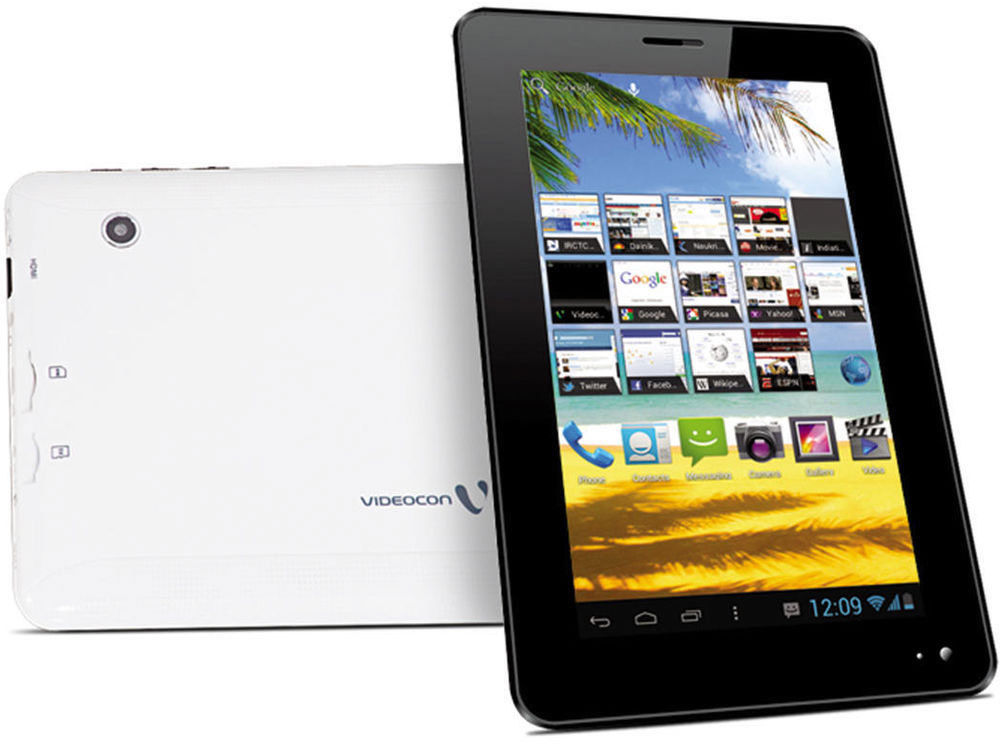 Videocon has released its new tab Videocon VA75 in the Indian Market.The expected price of Videocon VA75 is around Rs. 5,699/- and is now available to buy online via Infibeam.Videocon VA75 sports with a 7 Inches capacitive touch screen with a screen resolution of 800 x 400 Pixels.The smartphone is chipped with a 1 GHz processor with 512 MB of RAM . It runs on Android v4.1 (Jelly Bean) OS.

The smart phone comes with  2 megapixels rear camera and front camera with VGA support. Videocon VA75 comes with 4 GB of internal memory and can be expandable upto 32GB via microSD card slot. 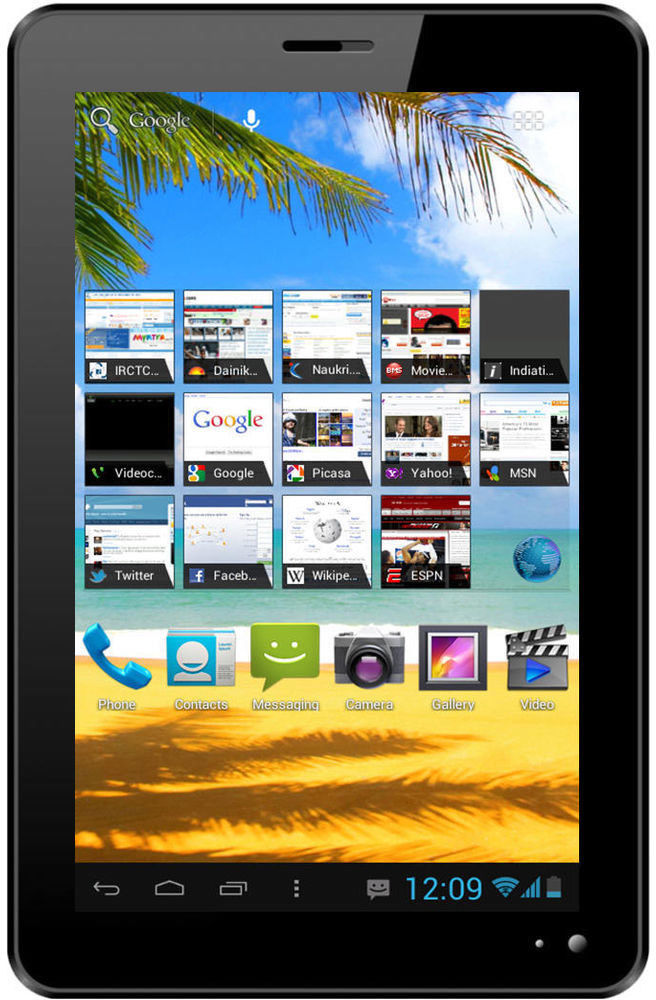 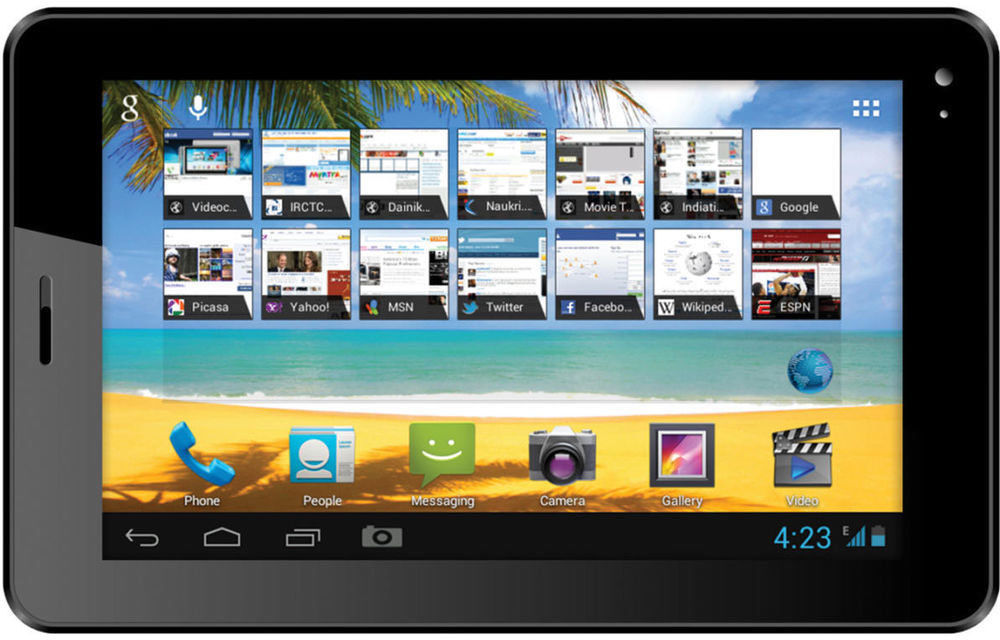 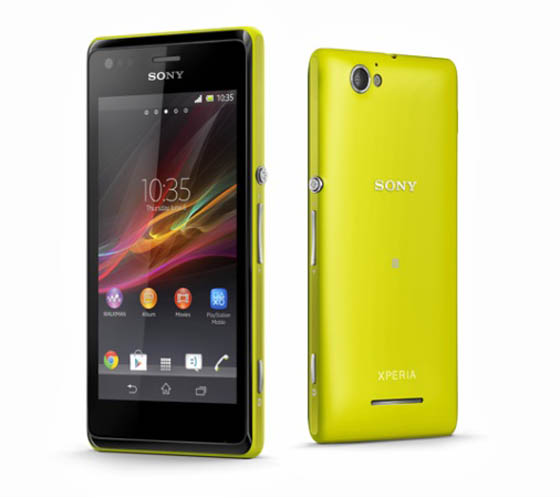 Sony Mobiles has launched a new mid range android smartphone, Sony Xperia M in the Indian market.
The smartphone is now available to buy at Rs 12,990 via Saholic.Sony Xperia M is yet to be officially launched by Sony in India. Saholic has announced that Xperia M will be available from 23rd August 2013 for delivery.

Sony Xperia M is chipped with a 1GHz dual-core Snapdragon S4 processor with 1GB of RAM . It runs on Android 4.1 Jelly Bean OS with Sony’s Timescape UI on top of it.

The smartphone will be available in 4 Colours Black, White, Purple and Lime.
Read More