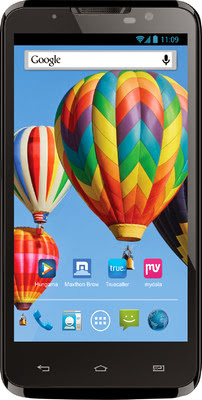 The smartphone  sports with a 5 inch Multi-touch  display with a screen resolution of 1920 x 1080 pixels with OGS Technology.The smartphone is chipped with a 1.5 GHz Quad Core processor with 1GB of RAM .And it runs on Android v4.2 (Jelly Bean). 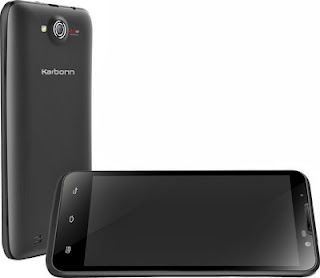 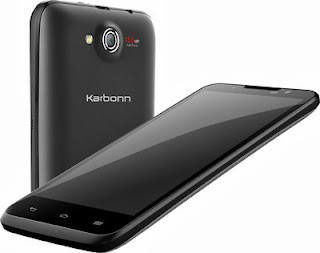