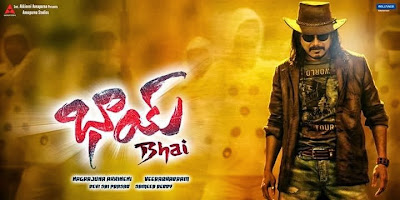 Bhai is an upcoming Telugu movie starring Nagarjuna and Richa Gangopadhyay in the lead roles.This film has recently completed it's censor formalities and censored with clean "U/A" certificate.
‘Bhai’ is expected to be a mass masala entertainer, with a good dose of Action and  Comedy.The film is directed by Veerabhadram Chowdary and produced by Nagarjuna and Reliance Entertainments under the banner Annapurna Studios.Music is composed by Devi Sri Prasad..The film is getting ready to hit screens on October 25th 2013.
/[ 0 comments Bhai Movie Censor Report Details]\