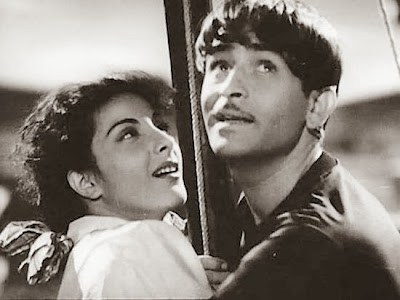 A source revealed that, "The family wants to get the colouring procedure done at a top studio abroad. It's a classic and they want the best. And if all goes well this film will be the first release of RK Films in the past twenty two years.
/[ 0 comments Raj Kapoor's Awara May Soon Return With Colours]\