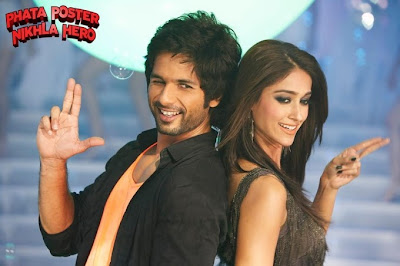 Check out the latest stills from an upcoming Hindi movie "Phata Poster Nikhla Hero",starring Shahid Kapoor and Ileana in the lead roles.Nargis Fakhri will be seen in an item number.Shahid is playing a cop role in the film.This is the second film for Ileana in Bollywood after Barfi.

This movie is directed by Santoshi, and produced by Ramesh Taurani under Tips films banner.Tunes are composed by Music director Pritam.Lyrics are penned by Irshad Kamil and Amitabh Bhatacharya.Movie slated for a grand release on 20th September 2013.

So all Shahid - Ileana fan's get ready to watch Phata Poster Nikhla Hero only in big screens this Friday. 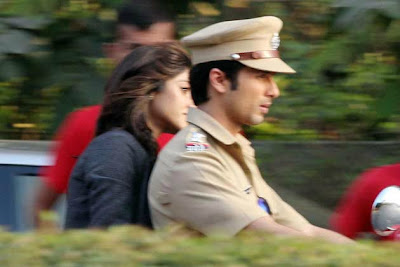 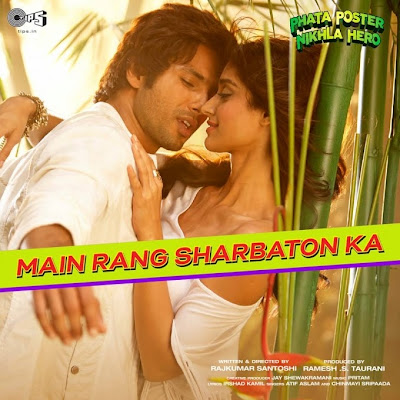 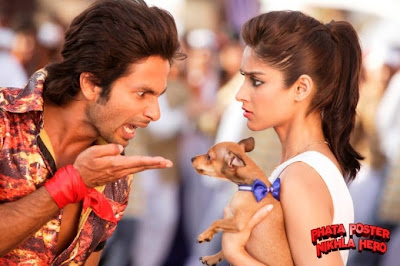 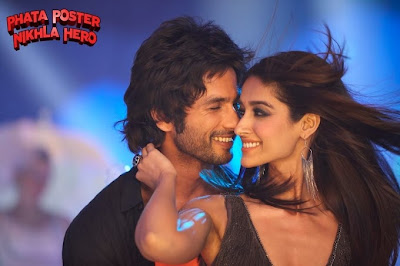 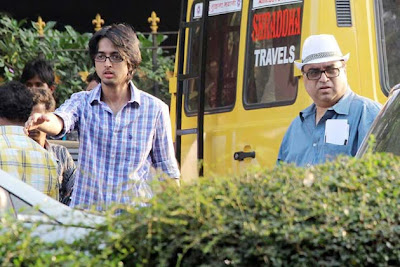 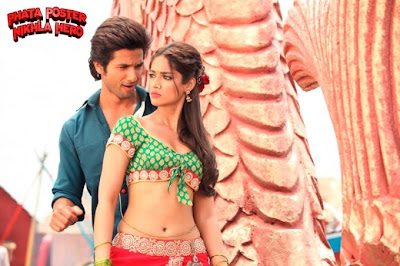 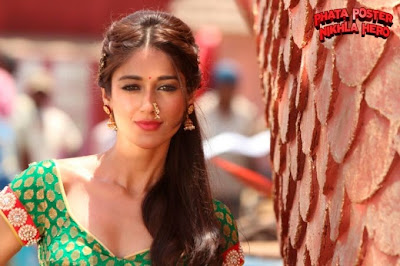 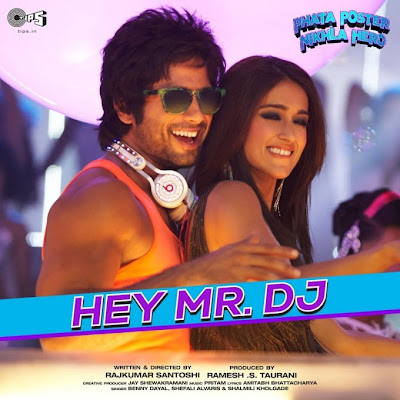 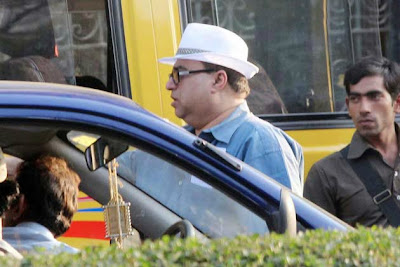 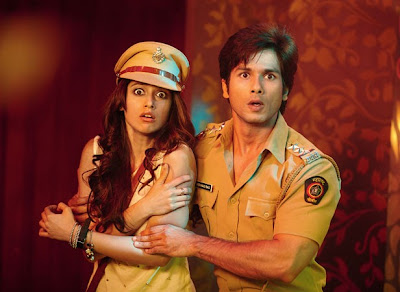 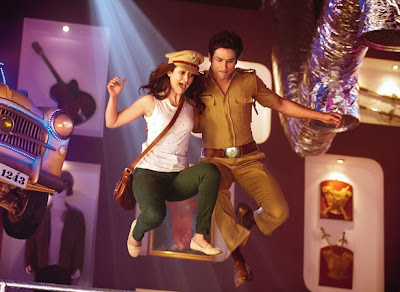 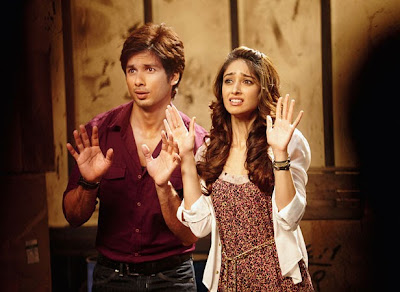 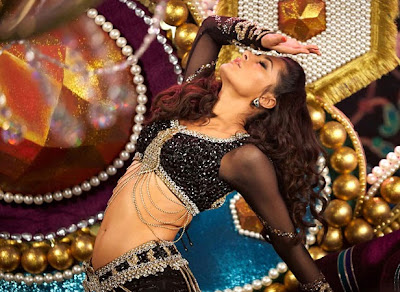 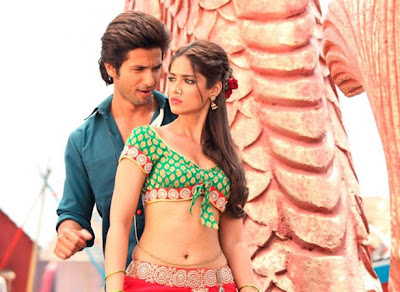 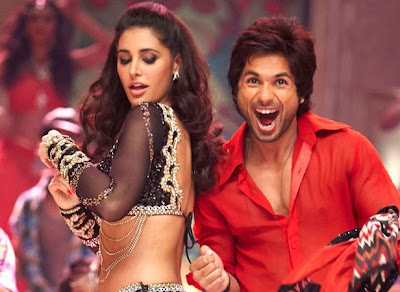 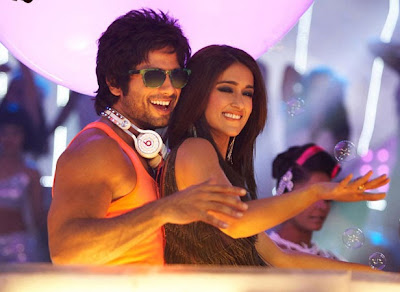 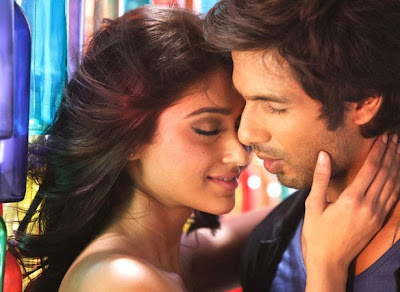