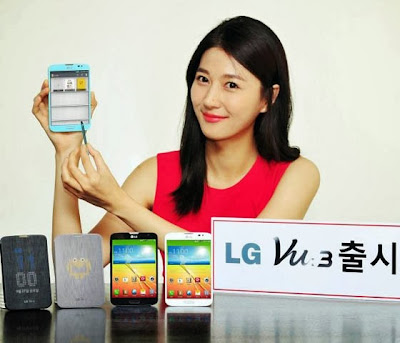 LG has announced its new smartphone, LG Vu 3 which is the third smartphone in this series. LG Vu 3 will be released initially in Korea from September 27th on SK Telecom, KT and LG U+ telecom operators. The  availability of LG Vu 3 in other markets is still unknown. LG Vu 3 pricing in india is also not yet available.