skip to main | skip to sidebar
Home » Facts » Facts About Intel : Must Read

Facts About Intel : Must Read 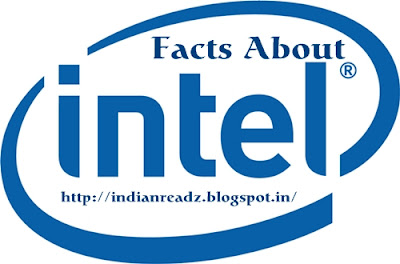 The world's largest manufacturer of computer chips. Although it has been challenged in recent years by newcomers AMD and Cyrix, Intel still dominates the market for PC microprocessors. Nearly all PCs are based on Intel's x86 architecture.

Intel was founded in 1968 by Bob Noyce and Gordon Moore. Strategically, it is closely allied with Microsoft because the Windows 3.x and 95 operating systems are designed for x86 microprocessors.The popularity of Windows creates a demand for Intel or Intel-compatible microprocessors.Many people refer to this alliance as Wintel (short for Windows-Intel).

As of 2013, it is the global leader in semiconductor chip production and is valued at the highest, based on its overall income.
/[ 0 comments Facts About Intel : Must Read]\