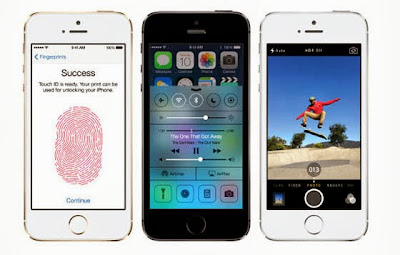 Apple has launched its much awaited iPhones 5S and 5C for sales from 20th September 2013 in selected countries.

But there is no clear information about how many units of iPhone 5C has been sold on first days and instead has given a combined figure.

“This is our best iPhone launch yet–more than nine million new iPhones sold–a new record for first weekend sales,” said Apple Chief Executive Tim Cook. “The demand for the new iPhones has been incredible, and while we’ve sold out of our initial supply of iPhone 5s, stores continue to receive new iPhone shipments regularly. We appreciate everyone’s patience and are working hard to build enough new iPhones for everyone.”
/[ 0 comments Apple Sold 9 Million iPhone 5S And 5C Units In First 3 Days!]\