Satyam - The 13 Year old boy qualified for IIT in India 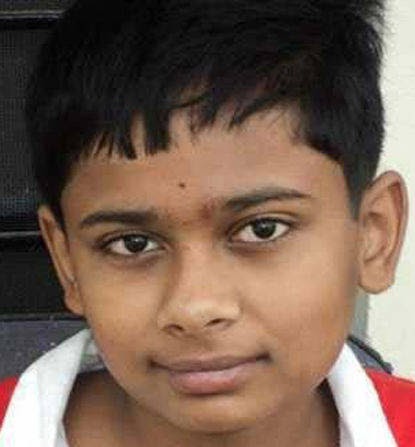 Satyam is a 13-year-old student from Bihar who qualified for IIT in India.Born to farmer parents, satyam belongs to a poor family.His father is a farmer.This year Satyam has written the entrance test for IIT and has successfully qualified for the admission.So far he is the youngest to crack the IIT entrance exam.He scored an all India rank of 679 out of 1,50,000 who had appeared the IIT-JEE exam.
He is now aiming to become an IAS officer.

"I feel proud that my son cracked IIT at the age of 13. He also made his village proud," said his father.